BITCOIN AND YOUR TAX LAWYER

So we have this client who lives in Europe. He is totally okay with our invoice but he was dead set on paying us in bitcoins. For a tax lawyer that can be a bit of an issue as the control on bitcoins is of course less than with regular money. On the other hand; I had been reading up on accountants addressing the issue on how to report an amount of bitcoins in your financials. So it seems that bitcoins are becoming more mainstream and we want to remain up to date with everything we do, so why not. We have this family friend who is like the apostle of bitcoin and he was eager to explain to us how to proceed. I was so fascinated by all he had to say that at the end of the meeting he pointed out that he have had like a cup of coffee which I had forgotten to offer. Together we created a bitcoin wallet and he even paid in USD 10 to get me started. That was last Friday July 23rd. Saturday our client paid the amount due and now with amazement I am looking at a staggering (unrealized) yield. 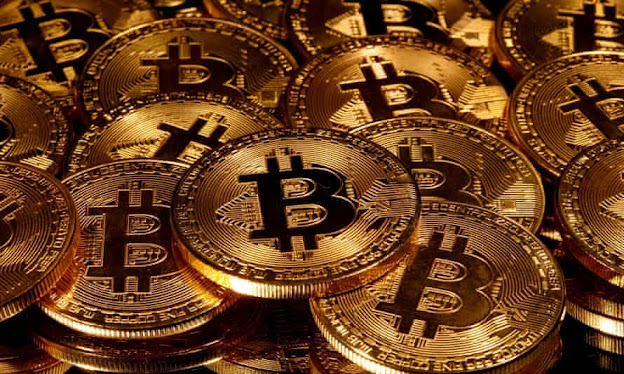 Being a tax lawyer you are supposed to know something about law, about accounting but also about economics. Public Finance was a subject taught on university.

Now sitting on this modest amount of bitcoins one starts to think. One of my best friends in the Netherlands told me to go and cash immediately. Apart from the fact that in Curacao that may be not so easy to achieve I feel I should watch what will happen.

Contrary to the picture above bitcoins are not real coins. They are zeros and ones and lead a pure digital existence. There is no backup from any central bank or government or like in the old days from a gold reserve. That gold reserve for most countries is still there but under President Nixon it was decided to let go of the direct link between the gold reserve and the amount of money a country could print. And boy have they been printing. If you can say the interest is the price of money it becomes clear that money is readily available for those who need a loan. For bitcoins there is an end to how much there can be created and that may have a positive influence on the value. Same of course goes for other cryptocurrency like Ethereum and such.

There is a rumor that shortly Amazon may be accepting bitcoin as payment and one country (El Salvador) even decided to accept bitcoin as legal tender. These are without a doubt positive occurrences for bitcoin. So far bitcoin has been to much an investment and not enough a means of payment.

I do hope we are not facing yet an other worldwide financial crisis whilst still amid the pandemic but I do have the feeling the the bottom of the US Dollar and the Euro both rest on quicksand.

Anyway, if our esteemed clients wishes to pay our invoice in bitcoin he/she now can.

Posted by caribbeantaxlaw at 3:25 PM