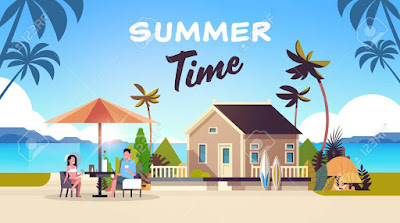 
Posted by caribbeantaxlaw at 4:44 PM No comments:

My take on the Corona consequences for Curacao

Some years ago I was accosted by two visionaries who saw the vulnerabilities of Curacao and presented me with solutions.

One of the vulnerabilities they envisioned was the dependency of other countries to supply Curacao with food.

The two visionaries involved had interesting and thought through ideas which they already had laid down in plans and video presentations.

I am proud to say that I was hired as there local director.

But for plans like these one of course needs government cooperation and that of a government owned company. That company was run by somebody who actually acted as managing director.

He took decisions. That of course is very dangerous in a political environment so he was fired.

The next director was more politically conscious so for him the plan of action was not to take any action.
We had closed a Memorandum Of Understanding (MOU)  with said government owned company.

I see a MOU as a beginning of a relationship.

This company had made it its business to see it as the end of one. So consequently expensive accountants and lawyers were hired who talked so long about nothing the so much had lapsed that the MOU became null and void.

And there we are now. Totally dependent on the rest of the world to keep us fed and have us driving around the island.

Corona has now struck the world and also our little island. It will crush the economy as our government had immediately decided to close of the island for airplanes coming from Europe. So no more tourists. 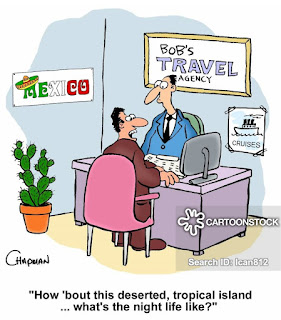 Probably a good decision but I am wondering when the whole world is down with Corona who will bother to ship food to us and gas for our cars.

Thanks to our two visionaries who were only guilty of true love for Curacao we could have had our independence from other nations.

Now we shall probably become beggars for food and such.

I do hope however that this time I am wrong, very wrong indeed.
Posted by caribbeantaxlaw at 12:46 PM 1 comment: 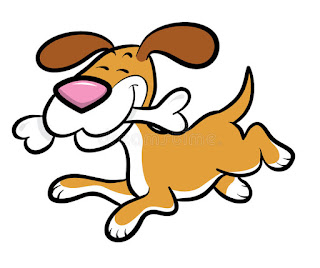 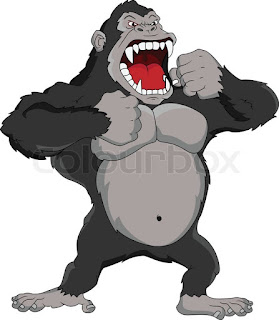 Posted by caribbeantaxlaw at 3:57 PM No comments: 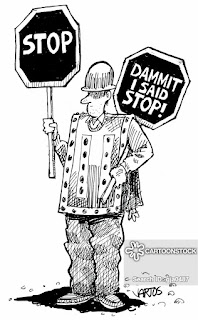 Posted by caribbeantaxlaw at 12:20 PM No comments: