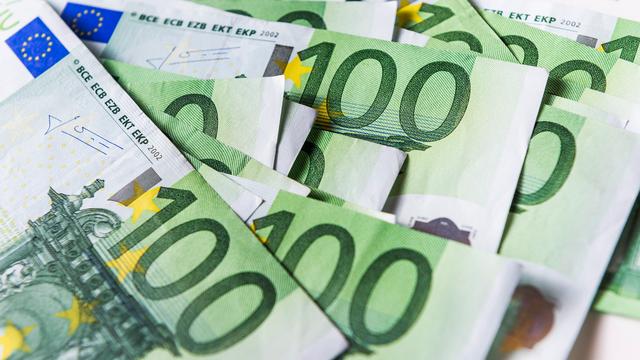 Posted by caribbeantaxlaw at 9:02 AM No comments: 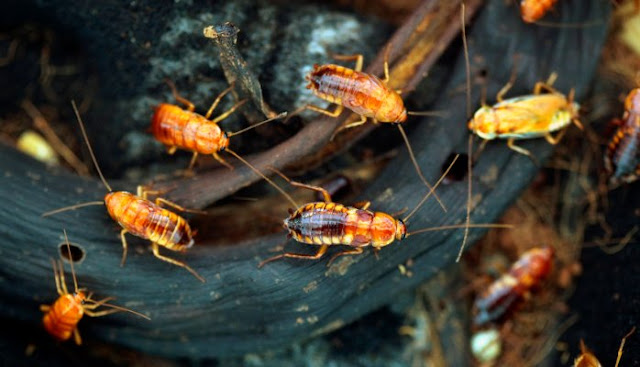 We are all well aware of the commonly cited ‘fact’ that cockroaches will be the lone survivors following a nuclear holocaust.  But what does the indestructibility of cockroaches have to do with alternative fee arrangements and the legal sector, you ask?  In short, despite being hated by most clients and subjected to significant pressures for many years now, time-based billing has refused to die.  In fact, in my experience, time based billing remains the dominant billing method for most legal work completed by large commercial law firms.  This article examines the reasons why the billable hour seems impervious to extreme destructive forces (much like cockroaches) and the factors that may be holding back firms and clients that want to embrace alternative fee arrangements.
Accounting systems
Most firms utilise accounting software designed to record tasks completed by lawyers exclusively on the basis of the time spent by them completing that task.  This laser-like focus (of the software and systems) on time makes it difficult, if not impossible, for firms to capture the value of the work on the basis of any other measure.  Put simply, current legacy software and systems are simply not flexible enough to offer, manage and track different forms of fee arrangements.

In short, despite being hated by most clients and subjected to significant pressures for many years now, time-based billing has refused to die.

Management focus
As well as recording tasks on the basis of time spent, accounting systems in turn generate reports for management to measure the productivity of their staff, the capacity of the firm and the work being carried out for clients.  Following the heavily influential work of David Maister in the 1990’s, large commercial law firms have been obsessively focussed on capacity, utilisation and recovery rates – largely measured (or at least grounded) on the basis of time spent.  Financial targets are set, budgets are devised and remuneration structures are determined by reference to the number of hours available (if not expected) to be sold.
Tradition and culture
Commercial law firms are very traditional, apprentice-based cultures commonly dominated by ‘alpha’ type personalities competing with one another.  As such, many of these firms have developed heavily entrenched cultures that expect, admire and reward staff that spend long hours in the office.  “Pulling an all-nighter” is an experience worn with a badge of pride and employees intuitively understand that in order to be seen to be working hard, they have to spend long periods of time in the office.  In other words, the traditions and culture of an organisation have entrenched among lawyers the view that time equals value.

It is easier for lawyers to repeat what they have always done, rather than to educate themselves on different pricing models and, in fact, traditions, culture, software and systems are an immediate disincentive for lawyers to do so.

Remuneration structures
For many firms, the more you bill, the more that you are worth.  In addition, partnership remuneration structures are designed to encourage lawyers to bill clients as much as they can.  When coupled with legacy accounting systems, management focus on time and the entrenched traditions (all discussed above), this has led to staff being remunerated (in terms of salary and also bonuses) based largely on how much work they do or time they spend doing it.  It never ceases to surprise me how motivated many lawyers are by remuneration: if you are rewarding staff for time spent, then there is no incentive for them to explore fee arrangements based on other concepts, such as value.
Ignorance
Because of the traditions and cultures of large commercial law firms and the software and systems that support them, many lawyers are ignorant of the different alternative fee arrangements that could be (and in some markets) are offered to clients.  While most lawyers would be aware of fixed fee arrangements, these are in reality merely a variation of the time-based billing model.  It is easier for lawyers to repeat what they have always done, rather than to educate themselves on different pricing models and, in fact, traditions, culture, software and systems are an immediate disincentive for lawyers to do so.

...as they are aware of the commercial pressures placed upon partners in large commercial law firms, many general counsel are suspicious when offered alternative fee arrangements by their lawyers.

Trust
While many clients say that they are tired of time-based billing and are open to the idea of using alternative fee arrangements, many are suspicious of the different fee arrangements currently on offer.  Because many general counsel have been trained in large commercial law firms, they are familiar with and therefore comfortable with time-based billing.  In a sense, it is, as the saying goes, 'better the devil you know'.  In addition, as they are aware of the commercial pressures placed upon partners in large commercial law firms, many general counsel are suspicious when offered alternative fee arrangements by their lawyers.  By this, I mean that they are suspicious in that they do not believe that law firms would be willing to offer them an alternative fee arrangement unless it offers at least as much profit as the time-based billing approach (if not more).
Regulation
For many years, many common law jurisdictions have placed regulatory limits on lawyers offering their clients different fee arrangements, particularly those that involve some sort of success fee or uplift.  These regulatory limits have reinforced time-based billing as the primary method of charging for legal services and discouraged lawyers from exploring alternatives where they share with the client some or all of the risk of the matter in the hope of benefitting from its upside.  Importantly, over the past few years, regulatory restrictions on alternative fee arrangements and firm structures have started to loosen in certain common law countries, including Canada, parts of the United States and in the United Kingdom.
Time-based billing discourages innovation
As noted in my earlier article, “10 things that law firms are doing to kill innovation”, commercial law firm partner, as the owners of the business, are understandably focussed on the bottom line.  Any initiatives that have the immediate effect of taking lawyers away from fee-earning activity, say due to investigating and experimenting with the development of new billing models, will be viewed with considerable suspicion.  The unfortunate reality is that too many partners (and lawyers) are so busy working in the business that they don’t commit the time to work on and improve the business.
Conclusion
Ultimately, I think that it is unlikely that time-based billing and the billable hour will ever completely die out.  Rather, what we will see is the re-positioning of this billing model from the only billing model being offered to clients, to an understanding that it is simply one of many.  As client demand for different approaches to billing and more innovative fee arrangements grow, then partners of larger commercial law firms will be forced to meet these demands or see the work go elsewhere.  Ironically, many of the same reasons that have ensured that time-based billing has survived for so long, will then greatly reduce its prevalence, even if never rendering it extinct.

Posted by caribbeantaxlaw at 12:40 PM No comments:

And may remain closed for the day. We shall keep you posted, Thank you for understanding. 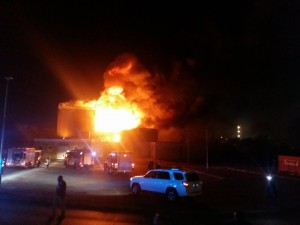 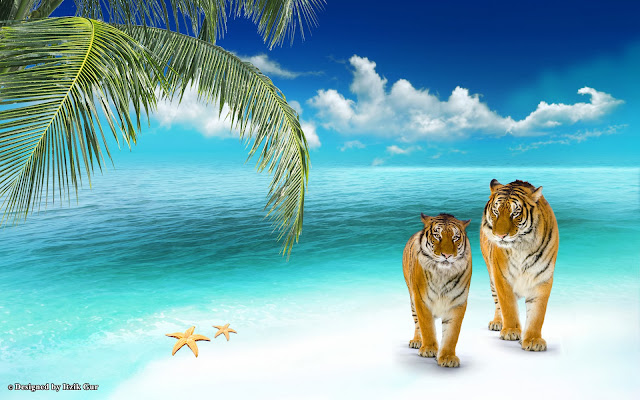