The things we do not know

I just ended a telephone conversation with client who is the major shareholder and also managing director of a few companies in Curacao. 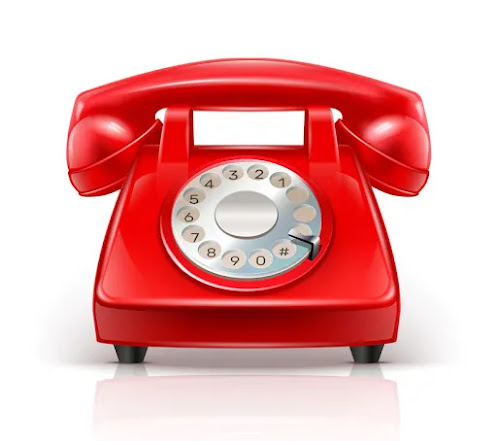 I was trying to find out if I fully understood the 2021 financials of one the companies and I stumbled upon as much declaring a loss as also mentioning a profit tax situation in these financials.

The client is highly educated in the field of finance so conversations can be concise. The client's background was also partially from working in Curacao and there you go. I obviously do not know what he does not know.

My client said that he was simply waiting to be assessed by our tax authorities.

When I was young -that is to say in 1996- our profit tax change went to a formal change of some magnitude.

Before that year one would file a profit tax return hang back and wait to be assessed.

That all changed in 1996 because from that year on one was to file profit tax and pay the profit tax due at that very moment of filing.

So please bear in mind that when you file your profit tax in Curacao be it preliminary of final the profit tax is due on the spot.

The unknown unknowns from a tax lawyer's perspective.

Posted by caribbeantaxlaw at 12:35 PM